These pieces are a series of three panels that were produced for and shown at the Royal Cornwall Museum in 2009. They were inspired by the Museum’s era collection of small detailed objects from various centuries, such as pocket watches and snuff boxes. The idea focused on treasured objects that have been lost or the idea of memory held within the objects and what those pieces may have meant to someone, the theme of love, loss and time. “Tho lost to sight to mem‘ry dear, thou ever wilt remain&rdquo; (Browning, 1951, p.183) Through this quote from George Linley, the evocation of memory is apparent; the feeling of nostalgia that an audience could relate to and be inspired. The design of the panels makes a connection to the objects in the museum by inspiring the shape and the patterns used. A combination of details from the treasures’ engravings creates the basis for the layers of delicate work. They are created using dissolvable fabric with various machine couched threads on silk organza giving the impression of lace. The three panels tell a narrative of the passage of time through production, as each piece disintegrates slightly by using less detail of stitch making the pattern become less defined and the background becoming integral to the work. Browning, D.C. (1951) Everyman’s Dictionary of Quotations and Proverbs. London: Aldine Press. 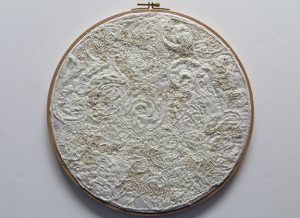 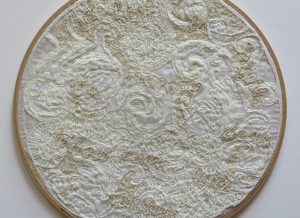 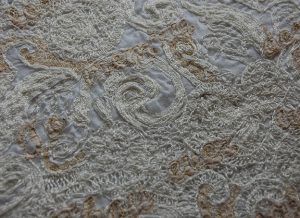 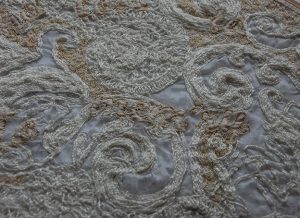 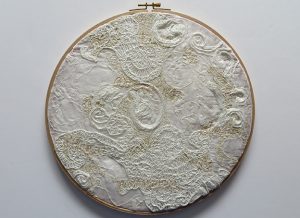 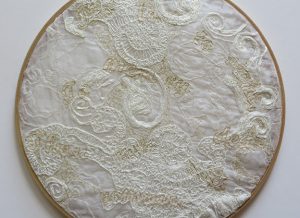 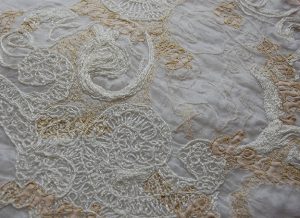 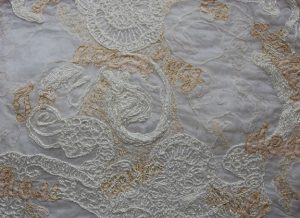 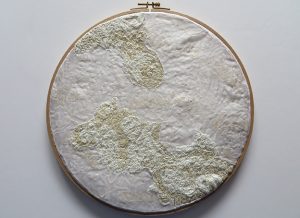 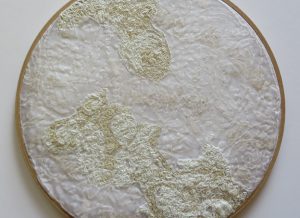 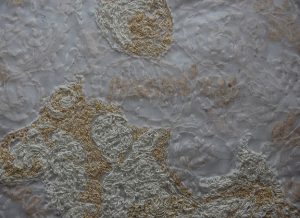 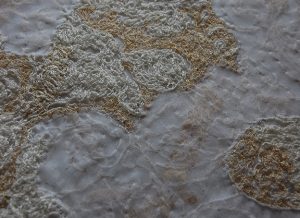 We use cookies to ensure that we give you the best experience on our website. By continuing to use this website you are agreeing to the use of cookiesI agreeRead more